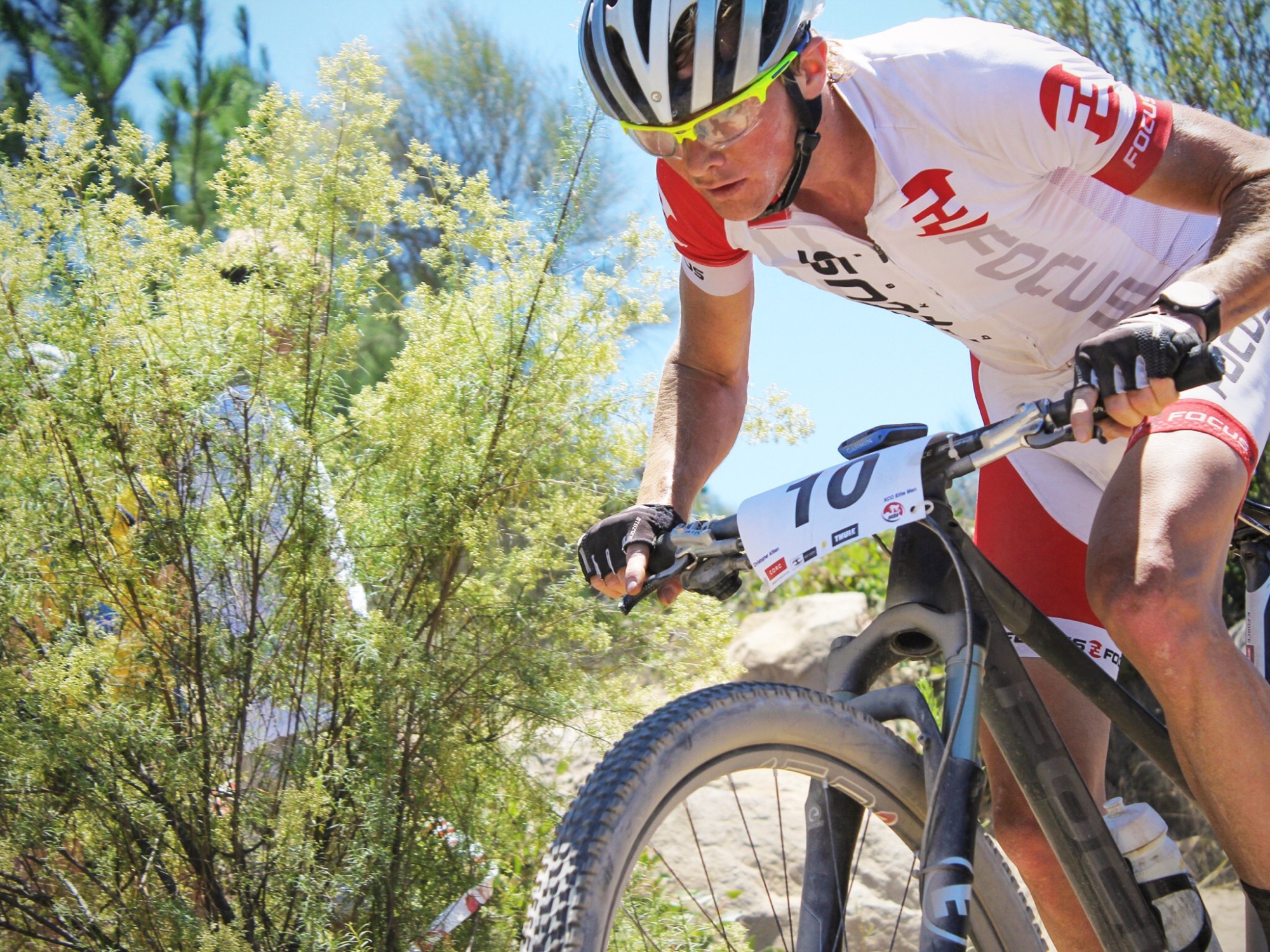 The week leading up to the national round in Canberra started off pretty bad. I was sent home from work on Monday after vomiting twice before 9:30am. Once I made it home there I spent the next two lays lying in bed feeling the worst I have ever felt. During that 48 hour period I had eaten less than one piece of bread and brought a lot more than that back up. I lost 4kgs in 24hrs and knew that this was not the ideal led into a national round. After taking it easy for the rest of the week and starting to be able to stomach a small amount of food on the Friday I completed a couple of laps with Cameron Ivory. It was good to follow him into the technical sections because instead of stopping and looking I just rode them straight away. After a few hours out on the course I had severe stomach pains and called it quits for the day and went down to register and headed back to the accomodation to have a rest.

Race day – I woke feeling a little better but not 100% I kited up and rolled the legs over for half an hour before the race at midday. After a bit of an early lunch I headed from the accommodation out to MT Stromlo to start my normal warm up routine, getting ready for what was going to be one tough race. After an hour of sprints and getting my legs fired up I was ready to go.

12 noon- I was called up on the second row and positioned myself behind Dan McConnell knowing that he has a fast start on him and would want to stay out of trouble. Next thing I knew we were taking off down the road and onto the first long fireroad climb. The pace was fast but not blistering just yet and I was felt quite comfy, I thought that maybe the sickness from early in the week had passed and I would have a strong solid race. Toward the top of the climb and the steep section I moved out to have a look up the outside and realized there was already a 30 meter gap opened up. I didn’t even know how this had happened. I chased hard but the heart was pumping and my body was not liking that. 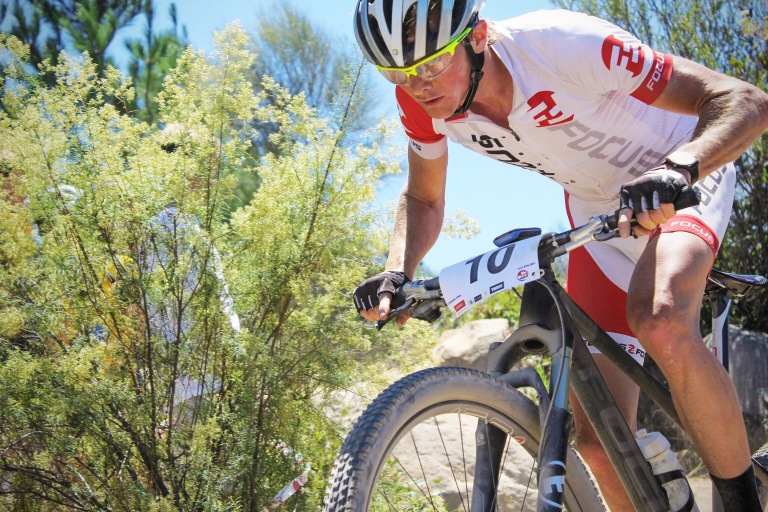 Into the single track trying to make up time on some of the best riders in the world isn’t something you ever want to so, ‘you give them and inch and they take a foot when they get the chance’. I pushed on and into the technical section including cardiac climb, the hammer head and also the luge.

Coming down the mountain I was really starting to feel worse for wear and wasn’t sure how long I could hold on before I had no energy left. I felt tired and like I had no fight in me. On the fire road climbs I could make up places but as the race when on I was losing more than making up. Coming into the final laps I was just trying to make sure that I kept my technical skills up and held onto my line through the harder sections. Coming through for the final lap I was surprised that I wasn’t pulled out due to the 80% rule being in place. After doing what was one of the slowest laps of my life I made it to the finish line very tired and very sore not only in the legs but also the stomach. I had zero energy and no fight left in me.

In hindsight it was a good hit out before national champs in a months’ time and I know where I need to be and that even though you can have issues leading into a race if you’re going to start something make sure that you finish it. Thanks again to my Sponsors for the ever continued support. Next up is National Championships in Bright Victoria.