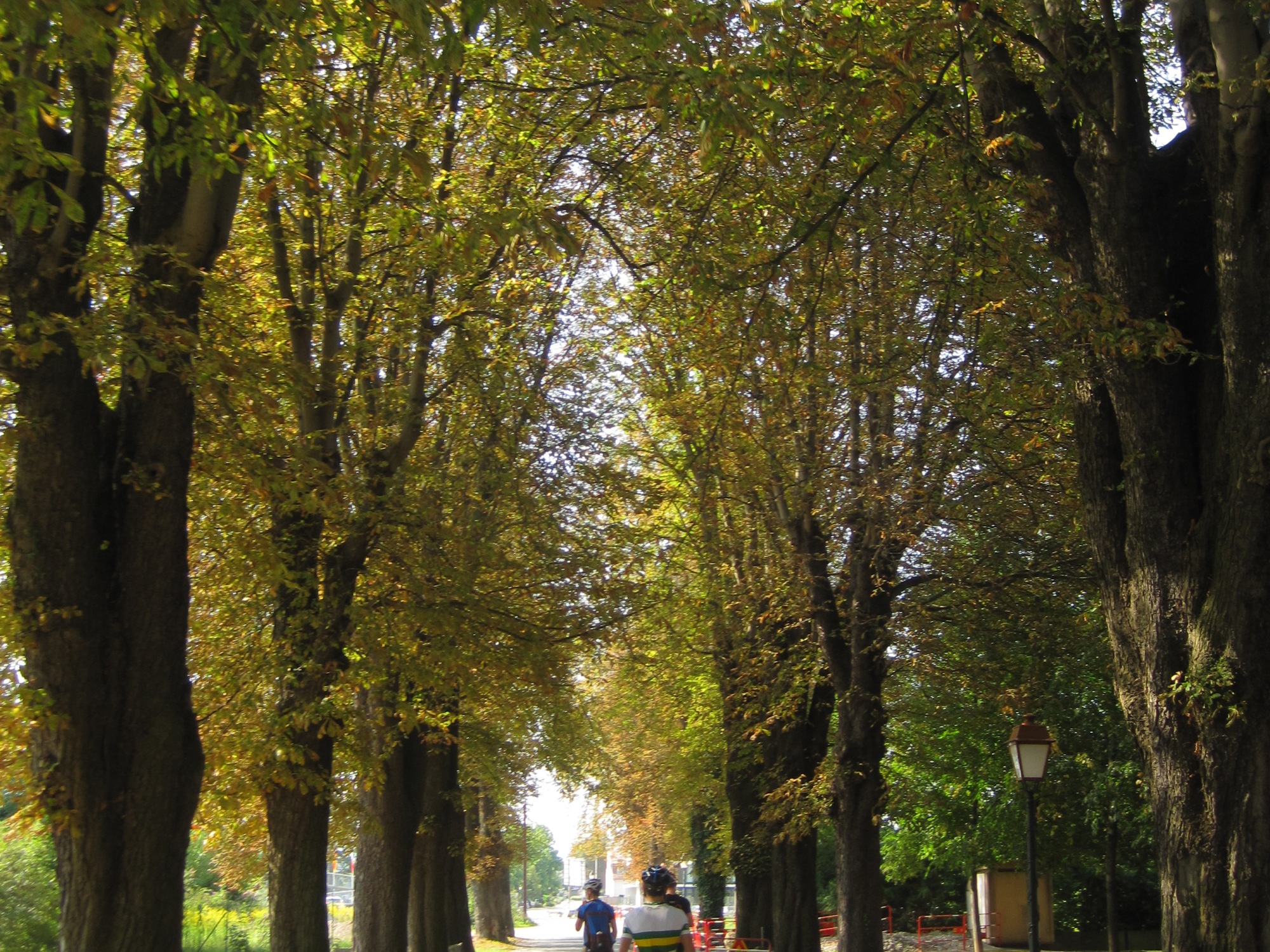 I was up early getting redy in the small room that I shared with U19 team mate Jack Haigh. I had my normal euro breakfast cerial and then put on my racing kit.This course was not like any other of what I had raced before I was my dream course. The ciurse was based in and around a horse racing ringand used many of the cross countery horse obsticles. We all met down in the basement of the motel redy to ride out at 7:30am with a race start or 9:00am. I was very excited with the course because it was a loop that had some climbing decending and technical obsticals which is what I really like. 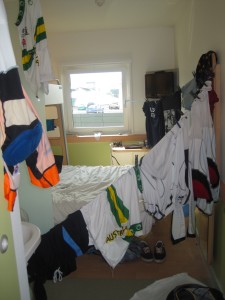 We arrived at Muttenz Hourse show ground at 8:00am and moved straight into our usual dynamic warm uo. After the dynamic warm up we got onto the bikes to do the physical and cardio activating warm up. Once we completed this and made sure that there was no problems with our bikes we took over our drinks, spare wheels and spare parts then moved over near the start and waited to be called up. Because my number was 74th I was not expecting to be called up early but the orginisers decided to line us all up by our UCI points. This ment that all us Aussies would movie up the grid dramatically. My name was called out but because it was In a foren language I did not understand that it was me until the coaches pointed it out so I moved up to the front row of the grid which was fairly exciting for me as it was only my secong internatonal race and I got to be on the front frow at the start. Every one was called up and I feld good and redy to go. The gun went off And I got away cleanle , no crash no mechanical and no sliping of the fool to clip in.

We completed two laps of the field and the out the gate and up the climb.I looked down to see that we were doing 46km/h around the field and then I slowly moved my way up the positions after being swamped at the start but it was ok because there was planty of over taking room and it turned out to be like a road race which played in my favour.

The final lap came very quickly we came in hot into the technical section trying to make up time on a small group just infront and withing a short distance I connected to the group and then it got crazy. I remember looking at my speedo and it said 42kmph as we were going up the tar to the final major climb and I was trying ahrd to get past the riders that I knew were slow on the climb so that I could stay with the stronger riders in the bunch and then hopefully get them just brfore the line. I passé do few with about four to go but they were getting away . I left the grop trying to case them down and put time back into them on the decent and the got stuck behind someone who had blown up in the single track section near the finish. I figured instead of trying to pass and possibly crashing I would sit on his wheel and sprint him for th e finish. We came out of the bush and inot the race track so I went earlywith 700meter to go  and he didn’t respond which made it easyer for to gain the 19th place and the finish in the tyop 20 in my second international race ever.

I was pleased with how I rode in this race but know how I can do this every race from now on and hopefully I can repeat this sort of performance and better it in the years to come. 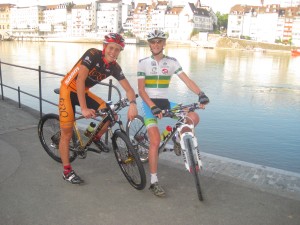 I could not find any photos of the course so i found an old video with some of the corse in it instead.